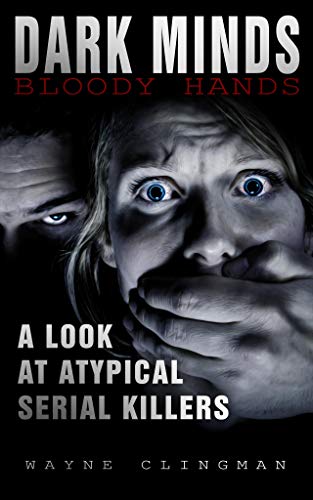 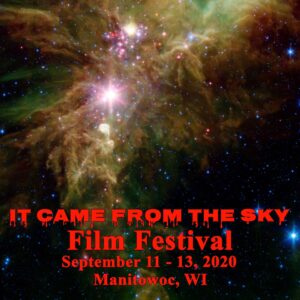 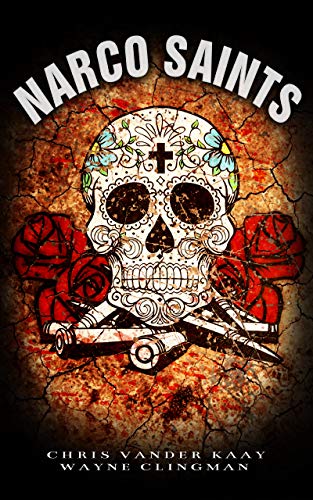 Join the Fam in the Forum! It’s FREE! 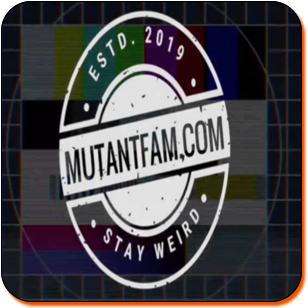 Elvira Mistress of the Dark and Vincent Price make an appearance on the TONIGHT SHOW in 1986! #Yesterfears