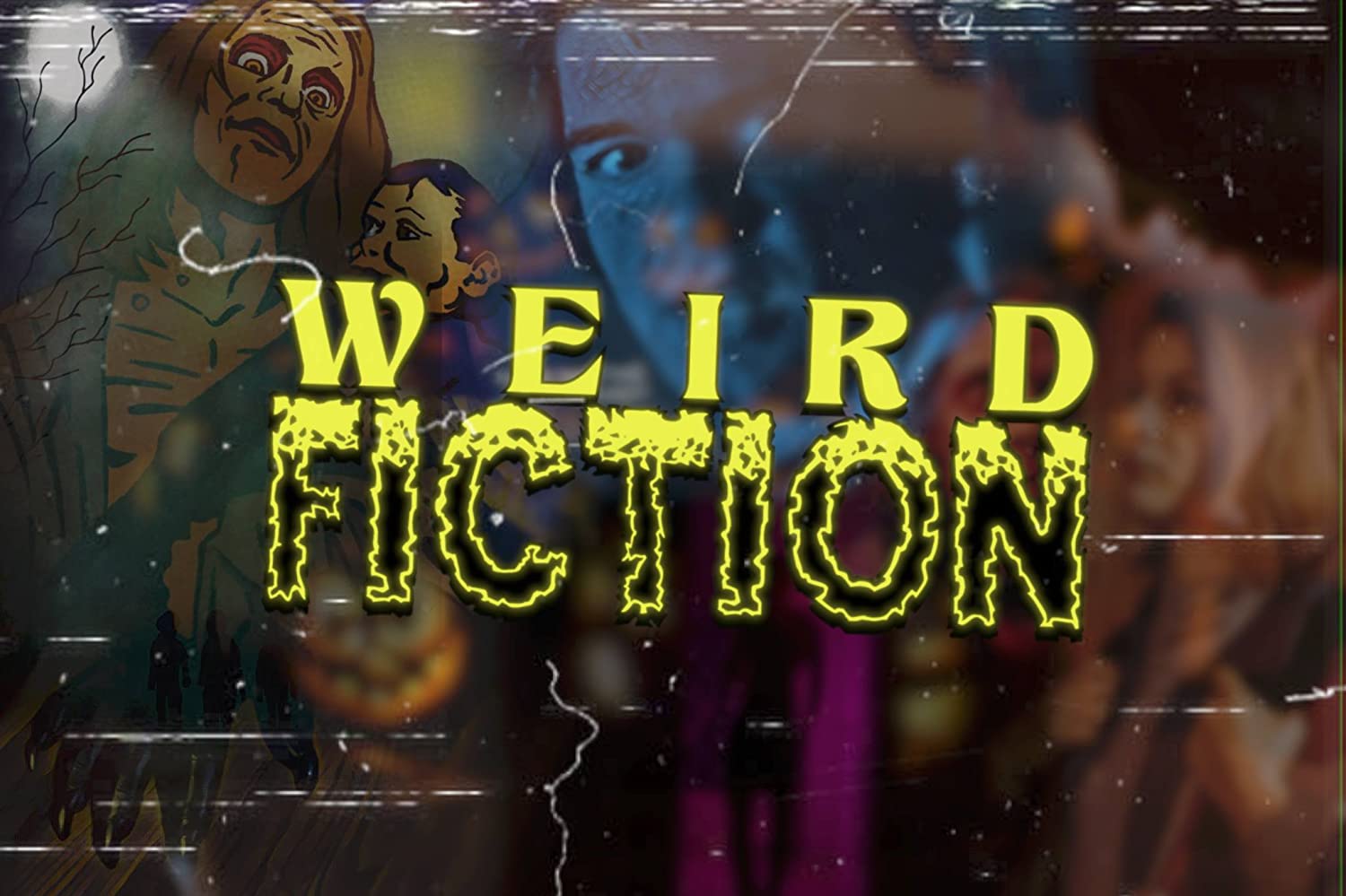 Word is that Weird Fiction is a low-budget film, and not in the sense that you’d think. Supposedly, this film was made with a paltry budget of only $300! How is that possible? Well, when you see Weird Fiction, you’ll understand why!

The creator of the film, Jacob Perrett, sought to use ‘70s and ‘80s films as his main inspiration for an anthology horror movie. Even the cover of the film with its retro green “Horror” sticker immediately transports you to decades of slashers past!

According to Perrett, he wanted to impart a sense of fun to his film that he feels is missing from today’s horror movies, and I couldn’t agree more.

This film offers up four separate stories with witty asides in between by a narrator that brings to mind The Cryptkeeper. Each story has a specific theme, and Weird Fiction delves into stories of vampires, aliens, and old-school slashers.

Lo-fi audio, practical effects and makeup, and dark video bring to mind the movies you saw in your local video store when you were a kid. The ambiance of the movie is definitely nostalgic, which is why Weird Fiction is so charming.

The first story is called “Goodnight, Daddy” and follows a young woman whose family life isn’t like anyone else’s. Some impressive camera work and cool shots make this episode of the film a standout. My only complaint with the entire film is the sound quality — I wished I could hear the actors a bit better, but it’s not so bad that it takes you out of the film. Just turn it up and pay attention!

The second episode is a twist on the classic babysitter story with “Night of the Sitter.” What happens when a kid actually sees a monster in his room and it’s real?

The last tale is called “Cosmic Terror” and is an eerie story of an alien that comes to earth, but he’s not exactly as friendly as ET, which is what this movie calls to mind immediately upon beginning. When you think about it, it’s probably the scariest, because we have no idea what aliens would do if they did indeed invade Earth, and that kinda freaks me out!

The music, heavy on ‘80s synthesizers, perfectly compliments the ambiance of the film, and for a low-budget movie, I was pretty impressed with the overall production. The same actors appear throughout the film, most notably Taylor Rhoades, Mackenzie Anthony, Isabella Rodriguez, and Matt Male, but their performances are believable and I imagine they had a lot of fun making this love letter to vintage horror.

Weird Fiction is a refreshing take on horror, and with few original, creative movies out these days, it’s definitely worth a watch. You won’t find it streaming, so shell out for the DVD, support independent filmmakers, and enjoy! It sort of brings to mind a “Goosebumps” for grown-ups feel, and we all grew up loving “Goosebumps,” so it’s certain if you enjoy that type of storytelling, you’ll definitely get a kick out of Weird Fiction!

I know it’s an odd thing to say about a horror movie, and you have to keep in mind that I’m a diehard fan who thinks decapitations are “fun,” but Weird Fiction is…well, cute! It’s just so ridiculously nostalgic that it made me want to ride my bike to the video store, load up on R-rated movies with creepy covers and head home to watch them burrowed under blankets and scared out of my mind, only coming out to get more snacks!

I also loved the narrator, known as The Collector, played by writer and director Perrett. He did a great job introducing each segment and bringing his own vibe to the character without copying known narrators like The Cryptkeeper or The Creep.

Go back to a simpler time in life with Weird Fiction — a tiny time machine wrapped up into four fun stories!

###
Unless cited otherwise, images for this post are screenshots taken from Weird Fiction’s official movie trailer, used under Fair Use purely for review/critique purposes. 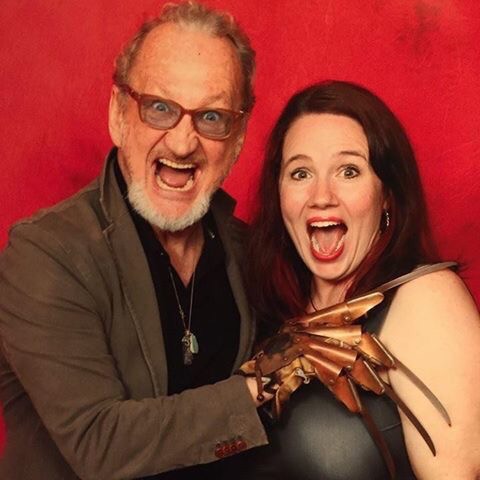 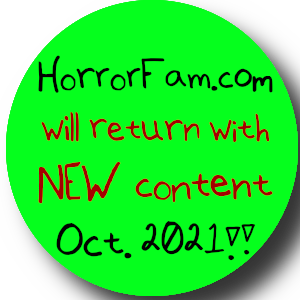 Lauren’s not here right now, but will be back writing/editing/podcasting in the Fall! Thank you for your patience.