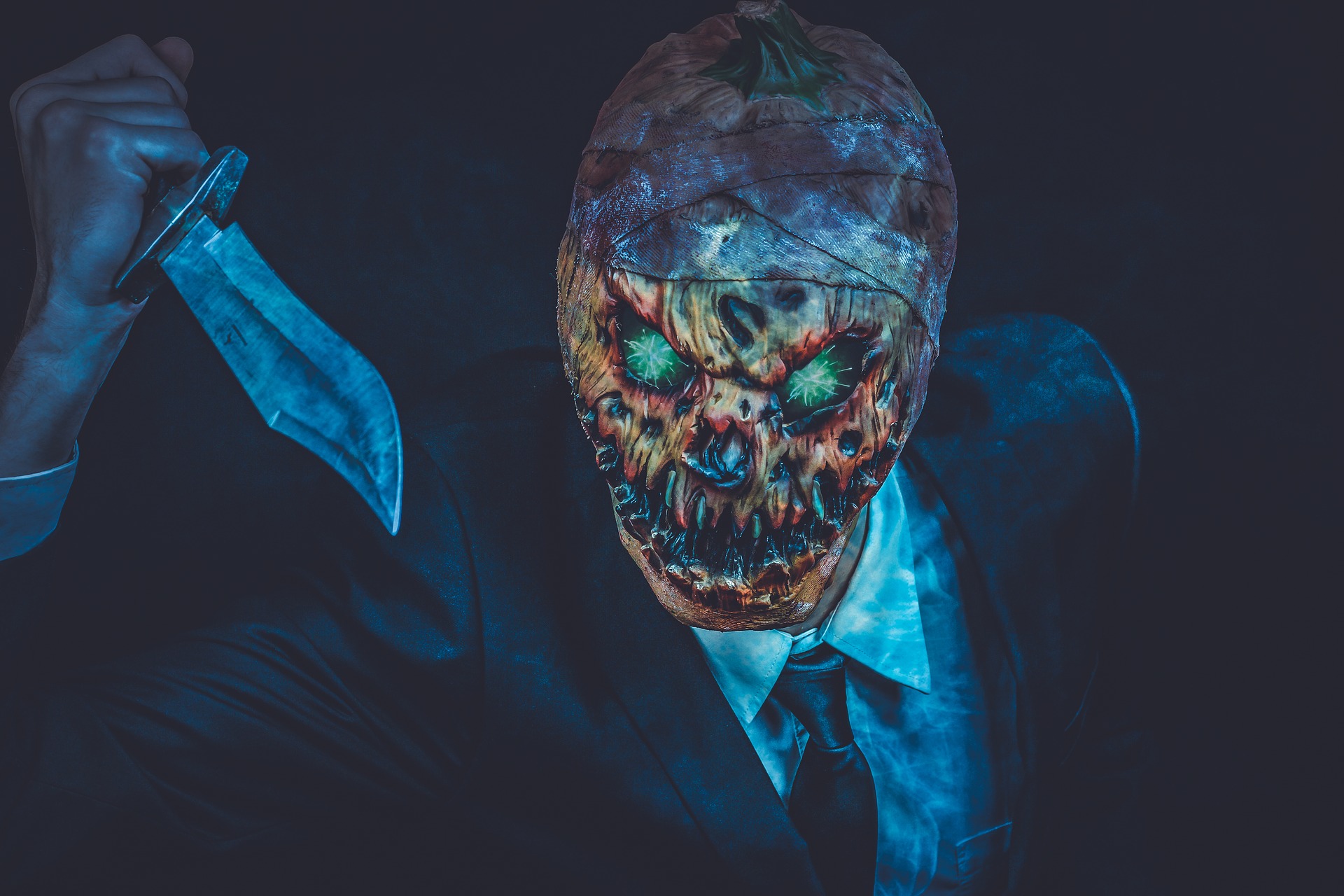 It’s that magical time of year, dear ghouls and ghoulettes! A time for haunted houses, horror movies, and mass murder.

Halloween is just around the corner and every year, as I binge horror movies old and new, I find myself craving more from today’s horror films.

With movies like The Nun and Hereditary (both good movies, by the way) that deal with demons and possession frequently popping up in box offices and streaming services around the globe, I’m left wondering: Where have all the boogeymen gone?

Every horror fan knows and loves the greats like Leatherface and Freddy and Jason. These guys, movie after movie, kept us scared and we wanted needed more.

Do you remember when you would go to bed at night and hoped Freddy didn’t visit you in your dreams? Or when you took a summer vacation to the lake and hoped Jason didn’t snatch you down to a watery grave?

What is there to be afraid of now?  Inverted crosses?  Found footage? Demon possession? Well, I guess demon possession would be scary, but you know what I mean.

Looking back at the last decade of horror we’ve seen jump scare after jump scare and the possession of my mom, your mom, and everyone else’s mom.

Though scary, demon possessions don’t transfer over into everyday life. At least not the same way someone like Michael Myers does. I mean for Christ’s sake the boy just started killing people! He could literally be your good-for-nothing neighbor’s mean little kid.

I’m in no way of saying that possession isn’t real, for those who believe in that sort of thing; I’m simply saying that many of the older horror icons could’ve easily been our friends or classmates growing up.

Freddy, on the other hand, was absolutely positively terrifying for other reasons.

I mean, think about it: When do you usually watch horror movies? Night. What do most people do at night? Sleep. Can you control your dreams? No. So why is Freddy terrifying? He only appears in dreams, people!

No, you can’t actually be killed by a scary burnt man in your dreams, but dreams can be so bad you don’t want to ever sleep. I know. I’ve been there.

They’re Out There: The Modern Boogeymen

If you’ve made it this far and you think I have a point or are at least interested in what I’m trying to get across, hear this:

I am in no way shape or form saying that any of these demonic, possession-based, jump scare-ridden movies are bad movies (at least not all of them). I’m simply saying that we’re seeing fewer and fewer boogeymen on the big screen — and I’m sure I’m not alone in feeling like horror movies are scarier when they present a real life situation that shows how sick our world can be or makes us feel uncomfortable in an otherwise comforting (or exciting) situation.

The boogeymen from the 2000’s exist and are out there. They’re simply drowned out by movies made to scare the masses with religion and the occult.

I mean if I have to see another inverted cross, I swear to Christ I’m going to…! Alright. Sorry about that. It’s just so overused.

These boogeymen have been reserved for real horror fans. The ones who know that the next best horror movie won’t be in a theatre (or will only be there as a special viewing for a limited time, then straight to Blu-ray it goes).

Movies like Terrifier and House of 1000 Corpses or even The Strangers gave us boogeymen who gave us a reason to be scared. A reason to not travel alone at night (or at night at all!).  A reason to lock our doors, grab a weapon, and — please, whatever you do! — don’t open the damn door.

Real-life physical people are scarier than any ghost, demon, or entity any day of the week.  How many times have you seen a headline that read “Ghost Boy Kills Again”? Or turned on the news and heard, “This just in, demon goes on murdering spree in local mall”? You haven’t and you never will (at least I hope not).

Bringing this all to a close and answering the question that’s been burning in my brain since I was just a 12-year-old ghoul: Where did all the boogeymen go?

They’re here. Still with us.

They’re few and far between, yes; but when you find one they stick with you. They make you remember why you fell in love with horror movies so long ago…

Hello everyone, I’m Josh. I love writing and all things horror. I spend my free time watching movies, playing video games and hanging with my kiddos. Feel free to check me out on Twitter and Twitch!

2 thoughts on “Where Did All The Boogeymen Go? A Look at Movie Monsters Then and Now”