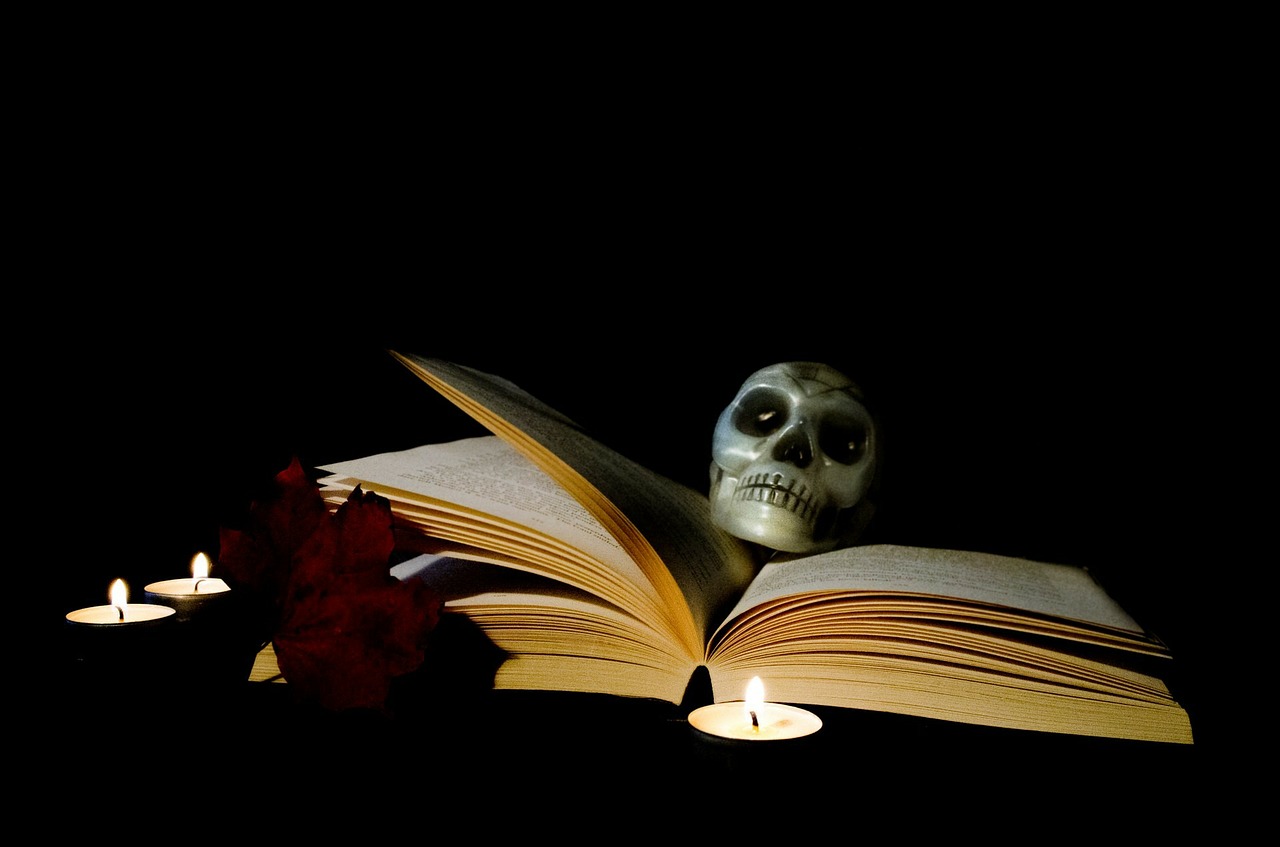 Every October, as summer transitions into fall and we collectively yearn for gray skies and cloudy weather, the horror-inclined among us dream of one thing: scary movie marathons.

With the return of Joe Bob Briggs on Shudder, we can all enjoy some scary, goofy movies on a Friday night with our fellow Drive-in mutants.

We can debate which horror movie is best (an original 1978 Halloween stan myself), but an often overlooked medium for scary stories is graphic novels. A well-written graphic novel can be a perfect October distraction.

Comic books are often maligned by traditional auteurs and storytellers who see cinema and literature as the only mediums for horror.

I would argue a graphic novel can be the best of both worlds. Artwork that is paired effectively with dynamic storytelling can create the atmosphere of your favorite horror film.

With that in mind, here are some graphic novels worth tackling this spooky season while you wait for The Last Drive-In to return (and it can’t return soon enough).

This one is a personal favorite of mine. While not out-and-out gore horror, Gideon Falls has everything horror fans are looking for.

It was recently optioned as TV series with James Wan attached as an executive producer.

It’s an ongoing series, but the first three volumes are available at your local comic book store.

Girl in the Bay

This was a sleeper hit for 2019, with a twisting tale of murder and mystery that will hold your attention until the end.

The artwork is wonderful and it will satisfy your horror movie cravings, at least until you watch Scream for the hundredth time. (Or is that just something I do?)

The storytelling here is amazing and I love the fantastic mix of scares and cares.

Optioned by Netflix, this graphic novel series is everything a horror fan could hope for. The artwork pairs with the storytelling like a fine wine.

Joe Hill is every bit as talented as his father, Stephen King, and can deliver scares, intriguing suspense, and horror with the best of them. You won’t be disappointed.

Neil Gaiman, without a doubt, is one my favorite authors. Sandman remains one of my favorite comics, regardless of genre, decades later.

The storytelling mastery, mythology, and artwork combine for a reading experience unlike anything else in comics. There are dozens of volumes and newer adaptations, but I would suggest starting at the beginning and embracing the binge.

Constantine manages to balance humor, horror, and heart (in equal measure). Recently, John Constantine found a new home on Legends of Tomorrow, a DC adaptation on the CW.

Before that, he had a short-lived solo series, also on the CW. [Editor note: He was also the title character in 2005’s Constantine movie, starring Keanu Reeves!].

Regardless, Hellblazer combines humor and horror seamlessly and makes for an incredibly fun reading experience. Phantom Pains is a personal favorite, but you can’t go wrong with the runs by Ellis or Ennis.

Unless you’ve been living under a rock, you’ve heard of The Walking Dead.

Whether you spent time wading through the TV series (or its spin-offs) or heard of the comic book series, it’s well-known for cornering the zombie market in the 21st century.

The original run recently ended in the comics, so there’s no better time to start from the beginning and enjoy it as it was intended.

It differs from the TV series in a number of ways, but it’s a satisfying (if perhaps a bit long) read that will certainly fill your October if you’re waiting for that horror movie binge. 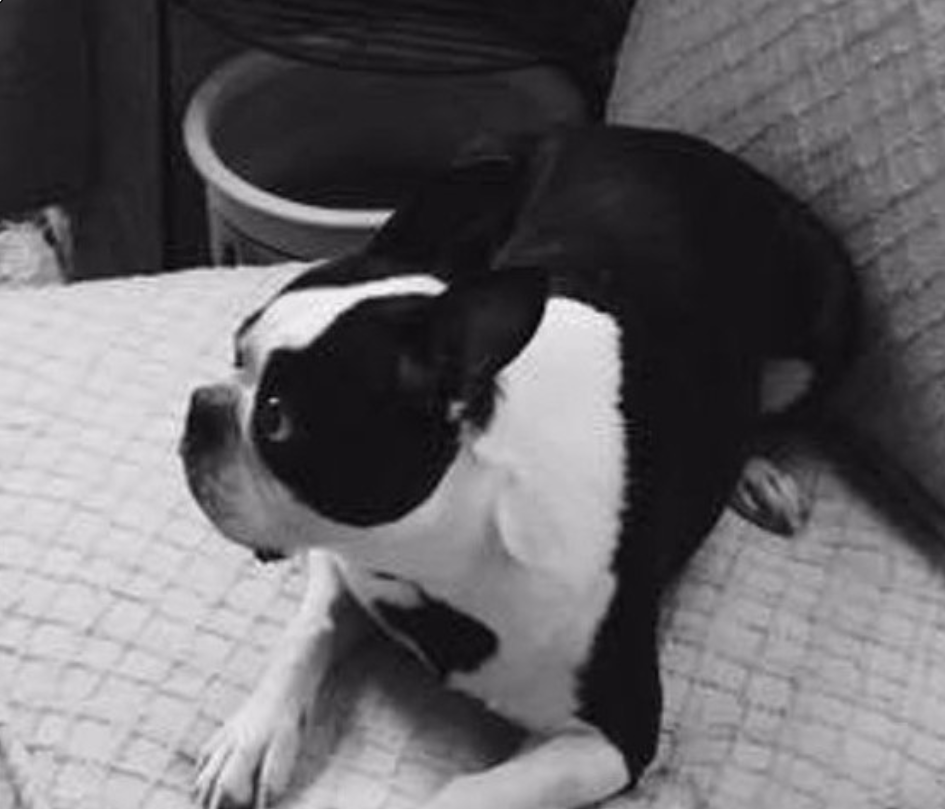 Dan O’Brien is a writer, consultant, and horror nerd. Every October, he vows to watch Halloween and Scream thirty-one times each. He clearly needs a new hobby. His latest novel, Westlake, will be available Halloween 2019. You can order a signed copy here: https://authordanobrien.com/order-westlake/